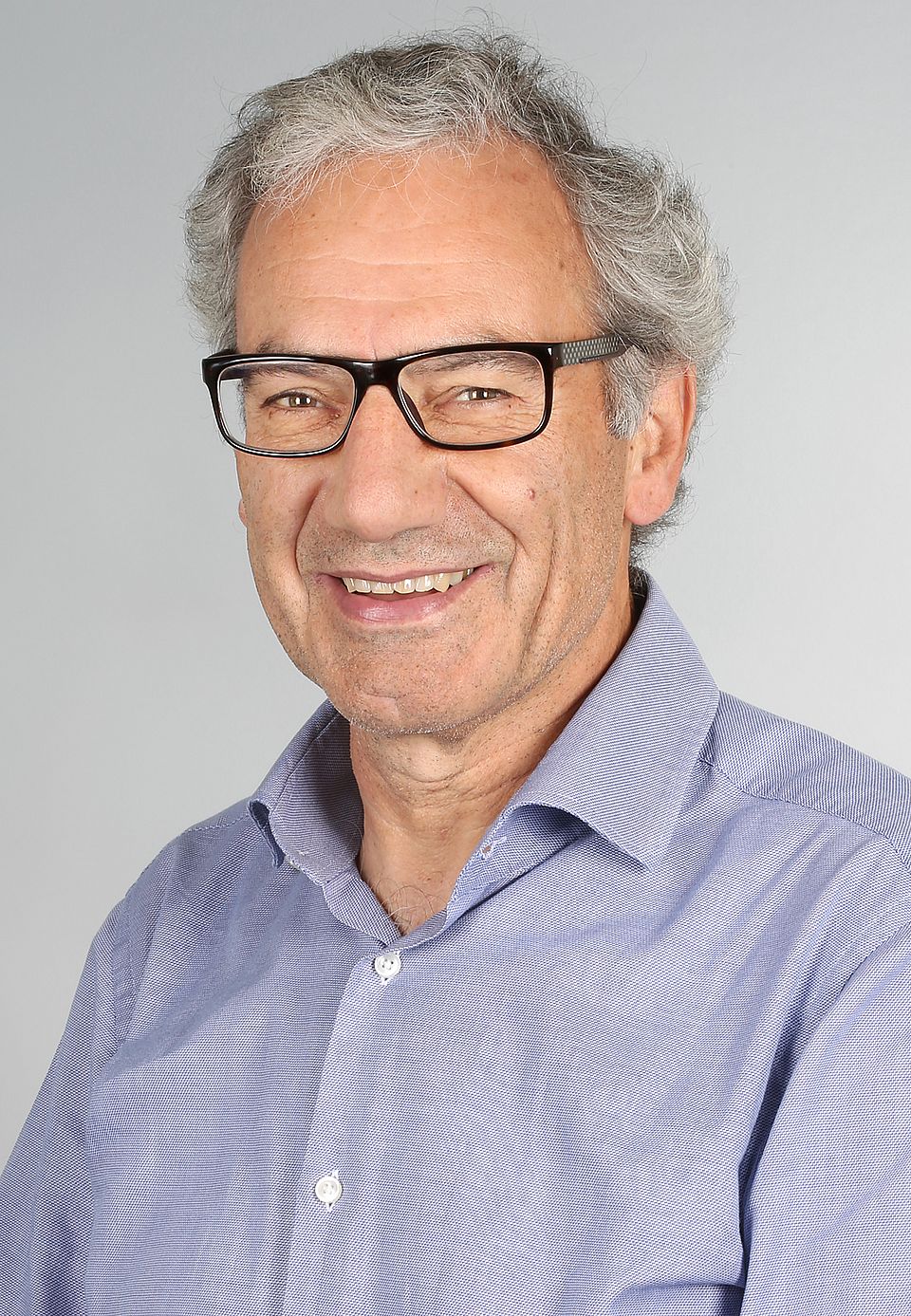 Stephan Krähenbühl was born on November 29, 1953, near Berne in Switzerland. He graduated from the School of Pharmacy of the University of Berne in 1978 and got his Ph.D. in Pharmacy in 1981 in Berne. In 1985, he graduated from the School of Medicine of the University of Berne, where he got his M.D. the same year. From 1985 to 1999 he obtained a formation in internal medicine, hepatology, clinical pharmacology and clinical chemistry at the University Hospitals of Berne and Zurich in Switzerland and at the Case Western Reserve University in Cleveland, OH, USA. Since the year 2000, he is chief physician and head of the Division of Clinical Pharmacology & Toxicology at the University Hospital of Basel. At he same time, he is one of the chief physicians in internal medicine at the University Hospital of Basel. He gives lectures in clinical pharmacology, toxicology and clinical nutrition for students in medicine and pharmacy at the University of Basel and at the Swiss Federal Institute of Technology in Zurich. His scientific interests are drug metabolism and toxicity, energy metabolism (in particular mitochondrial function), drug-drug interactions and drug administration in patients with impaired organ function. He has published more than two hundred scientific articles in these areas. He is currently heading the medical experts committee of the Swiss Drug Administration (Swissmedic).