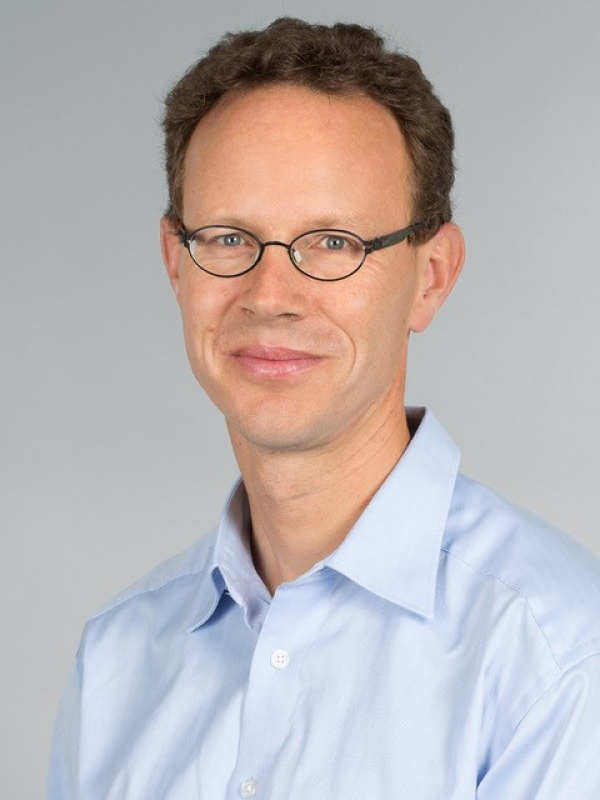 Dr. Lill received his Diploma in Physics from the University of Erlangen-Nürnberg, Germany and his Ph.D. from the Max Planck Institute for Biophysics, Frankfurt, Germany. He completed two years of Postdoctoral training at the Biographics Laboratory 3R in Basel, Switzerland, before being promoted to project leader in ADMET research. In parallel, he was a reader at the Department of Pharmaceutical Sciences of the University of Basel, completing his Habilitation in 2006. In 2006, he started as an Assistant Professor at Purdue University being promoted to tenured Associate Professor in 2012. Between 2014 and 2016 he was repeatedly Visiting Scientist at the German Cancer Research Center in Heidelberg. In 2019 he was appointed Professor for Computational Pharmacy at the Department of Pharmaceutical Sciences, University of Basel.

Dr. Lill´s research interests are the development and application of computational methods for drug discovery. In his current research, he focuses on the modeling of protein-ligand and protein-protein interactions with particular focus on aspects such as protein flexibility, dynamics and solvation effects. His group utilizes different techniques such as docking, simulations, similarity-based screening, QSAR, and deep learning.

Dr. Lill has been leading the development of 13 different software products. Computational methods have been applied in collaboration with experimental groups to a variety of disease targets such as GPCRs, nuclear receptors, cyclooxygenases, adenylyl cyclases, and PCNA, to the prediction of CYP-mediated drug metabolism, and to the formulation of peptide drugs overcoming aggregation.