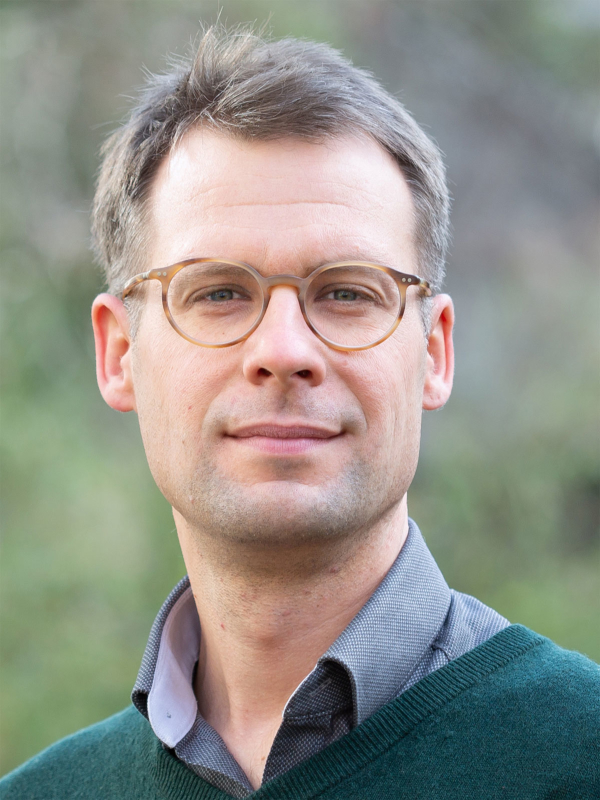 During his university training and graduate work in biology at the Universities of Tübingen and Freiburg (Germany), Carsten Gründemann earned a diploma degree (2004) and finished his PhD thesis (2009) at the Institute of Medical Microbiology and Hygiene, Department of Immunology, Freiburg, Germany and the Interfaculty Institute for Cell Biology, Department of Immunology, Tübingen, Germany, respectively. He acquired a strong research background in the field of experimental immunology since he was responsible for the initiation, organization, execution and successful conclusion of various parallel projects in an excellent, robust collaboration network. While authoring his PhD thesis, Carsten Gründemann developed an interest in investigating complementary medical concepts using established scientific methods to verify whether these procedures could meet today’s scientific standards.

Through his previous experience, Carsten Gründemann had the opportunity to establish an independent preclinical research group in the Centre of Complementary Medicine at the Medical Centre-University of Freiburg in 2009, where these investigations could be performed and translated from bench to bedside, because he and his group used preclinical data as the basis for preparing clinical trials. Additionally, he was able to qualify for office and receive the venia legendi in Experimental Medicine at the University of Freiburg. In 2016, he was further selected to create the Division of Anthroposophical Medical Research at the Medical Centre-University of Freiburg, investigating traditional medical concepts using modern scientific methods.

Besides fundamental research, he is also involved in the application and commercialization of research outcomes and has and has filed numerous patents nationally and internationally for the use of plant peptides as immunosuppressive agents. The plant-derived peptide from his research T20K is currently being investigated as a preclinical candidate for multiple sclerosis and has already entered clinical trial status in 2018.