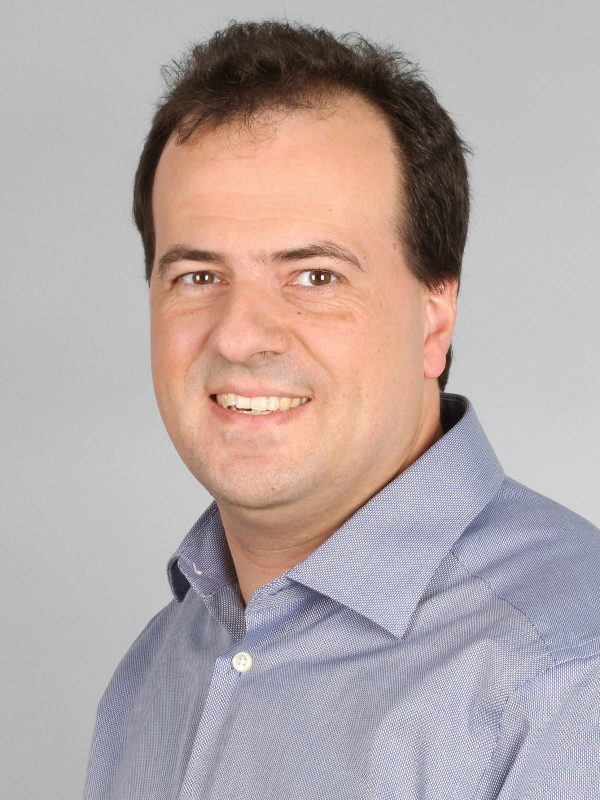 Daniel Ricklin studied Pharmaceutical Sciences at the Swiss Federal Institute of Technology (ETH) in Zurich. After graduating in 1999, and gaining experience in bioanalytical techniques during an internship at the Proteome Center in Rostock, Germany, he conducted a Ph.D. thesis in the group of Prof. Beat Ernst at the University of Basel, which sparked his interest in drug design and immune-modulatory therapies. In 2006, Daniel Ricklin moved to the United States to join the laboratory of Prof. John D. Lambris at the University of Pennsylvania in Philadelphia as a postdoctoral researcher. Initially focusing on molecular aspects of the human complement system, a central pillar of innate immunity, in health and disease, his research activities gradually shifted to therapeutic approaches of treating complement-mediated clinical disorders. In 2010, Daniel Ricklin was appointed Research Assistant Professor at the Perelman School of Medicine of the University of Pennsylvania and was promoted to Research Associate Professor in 2015. In 2016, he was offered a professorship at the Department of Pharmaceutical Sciences of the University of Basel, and serves as head of the Molecular Pharmacy unit since January 2017.

The emphasis of Daniel Ricklin’s research is on the therapeutic modulation of host defense pathways, including the complement, innate immune, and coagulation systems. Taking inspiration from microbial immune evasion strategies, and utilizing techniques such as peptide synthesis, protein engineering and medicinal chemistry, he aims to design novel therapeutic concepts with potential use in a broad range of clinical conditions, including immune, inflammatory, age-related, and biomaterial/transplant-induced disorders.