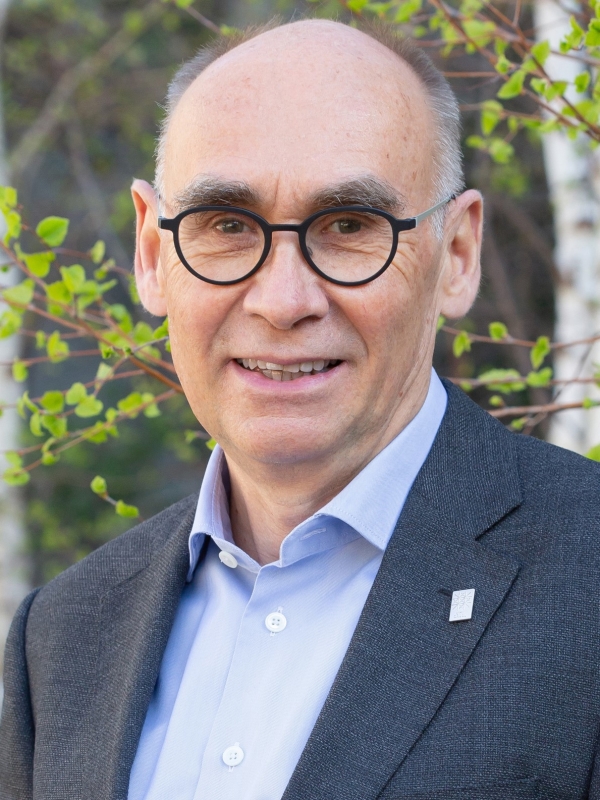 Kurt Hersberger studied Pharmacy in Basel and Zürich and received in 1981 at the Swiss Federal Institute of Technology Zürich a certificate in management, technology and economics (BWI) and in 1982 he earned his doctorate at the department of pharmacy in Zurich under Professor P. Speiser. He started in 1994 as lecturer for Pharmacy Practice and in 2000 he became head of the Pharmaceutical Care Research Group at the University of Basel. In 2006 he was awarded the post-doctoral degree (Habilitation) and appointed senior lecturer (venia docendi) for Clinical Pharmacy by the University Council.

In 2009 he was elected Associate Professor for Pharmaceutical Care and he holds a 50% position at the University of Basel, Switzerland. He is responsible for the coordination of the two years master in pharmacy curriculum and fulfills multiple tasks in postgraduate teaching and national expert committees. To keep in touch with the needs of community pharmacies, he continued working part-time in his own pharmacy until June 2020

He published > 100 peer-reviewed original research articles, 6 book chapters and multiple review articles. He was awarded in 2009 Fellow of the European Society of Clinical Pharmacy (ESCP), 2013-2014 he was chair of the Pharmaceutical Network Europe (PCNE). In 2014 he was awarded Fellow of the Swiss Academy of Pharmaceutical Sciences and he became member of the Swiss Academy of Medical Sciences. In 2018 he became honorary member of pharmaSuisse, the Swiss Association of Pharmacists and in 2019 he received the FIP Fellow Award from the International Federation of Pharmacists (FIP). Recently in 2020, he was awarded Honorary member of the Pharmaceutical Care Network Europe (PCNE).