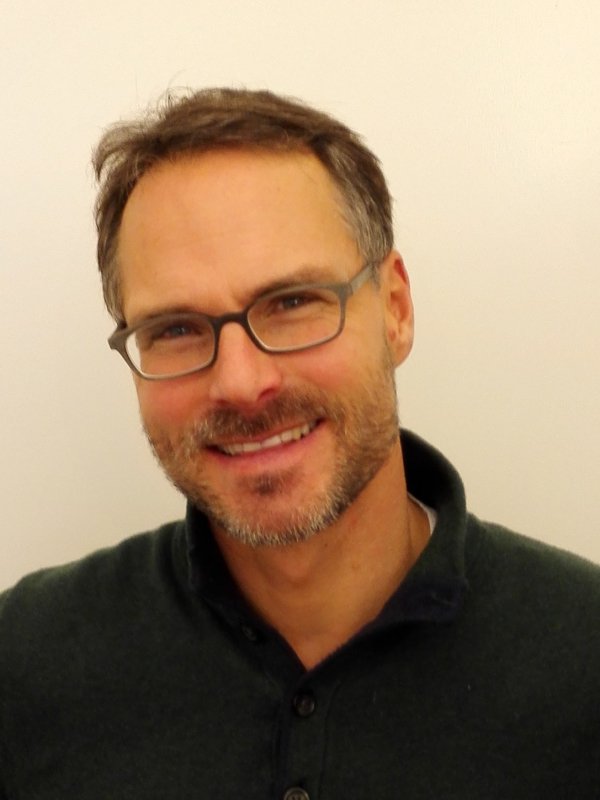 Matthias Liechti graduated form the Medical School, University of Zurich Switzerland in 1998. He was a postdoc at the Universits Hospital of Psychiatry Zurich in 1999-2000 where he studied the pharmacology of psychoactive drugs. He then trained in internal medicine at the University Hospital of Zurich and obtained his spezialization in internal medicine in 2004. From 2005–2007 he was a postdoctoral researcher at the Scripps Research Institute, La Jolla and at the University of California, San Diego (UCSD) and trained in behavioral pharmacology. In 2007 he also completed a Master in Advanced Studies in Clinical Research at UCSD. Since 2008 he works at the Division of Clinical Pharmacology at the University Hospital of Basel. Matthias Liechti is an attending physician at the hospital and head of the psychopharmacology research group at the Department of Biomedicine of the University Hospital. His scientific interest are mechanism of action of psychoactive drugs, psychostimulants, addiction, CNS drug development and translational research methodologies. Direct links to research: Pharmaceutical Sciences, Biomedicine and Universitaetsspital Basel.