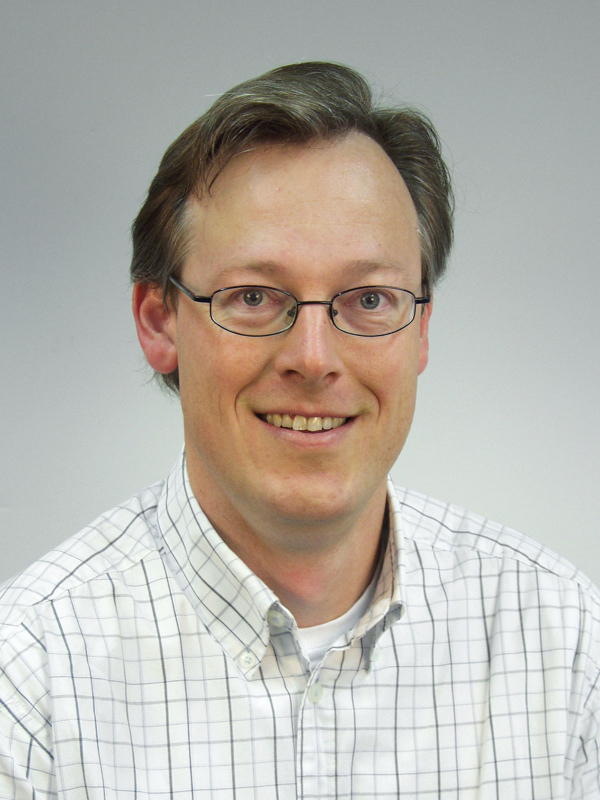 Oliver Schwardt graduated in chemistry in 1995 at the University of Stuttgart, Germany. In 1999 he completed his Ph.D. thesis titled Stereoselective Synthesis of 4-Amino-1,2,3-triols – Important Building Blocks for the Preparation of Nitrogen-containing Natural Compounds and Drugs under the guidance of Prof. Volker Jäger at the University of Stuttgart. During that time Oliver stayed for two months at the Institut de Chimie des Substances Naturelles (ICSN-CNRS) in Gif-sur-Yvette, France, funded by the Deutscher Akademischer Austauschdienst (DAAD) to work on in vitro cytotoxicity tests. From 1999 to 2000 he worked as a post-doctoral fellow on chemical and chemo-enzymatic synthesis of oligosaccharides at Novartis Pharma AG, Basel. In October 2000 Oliver joined the Molecular Pharmacy group at the University of Basel as senior scientist and lecturer. In May 2015 he received "Habilitation" and was promoted to "Privatdozent" (Senior Lecturer) in the field of Pharmaceutical Sciences.

The main topic of his research is the rational design, synthesis and characterization of peptide-, protein- and carbohydrate-based ligands for therapeutically relevant immune regulatory proteins.