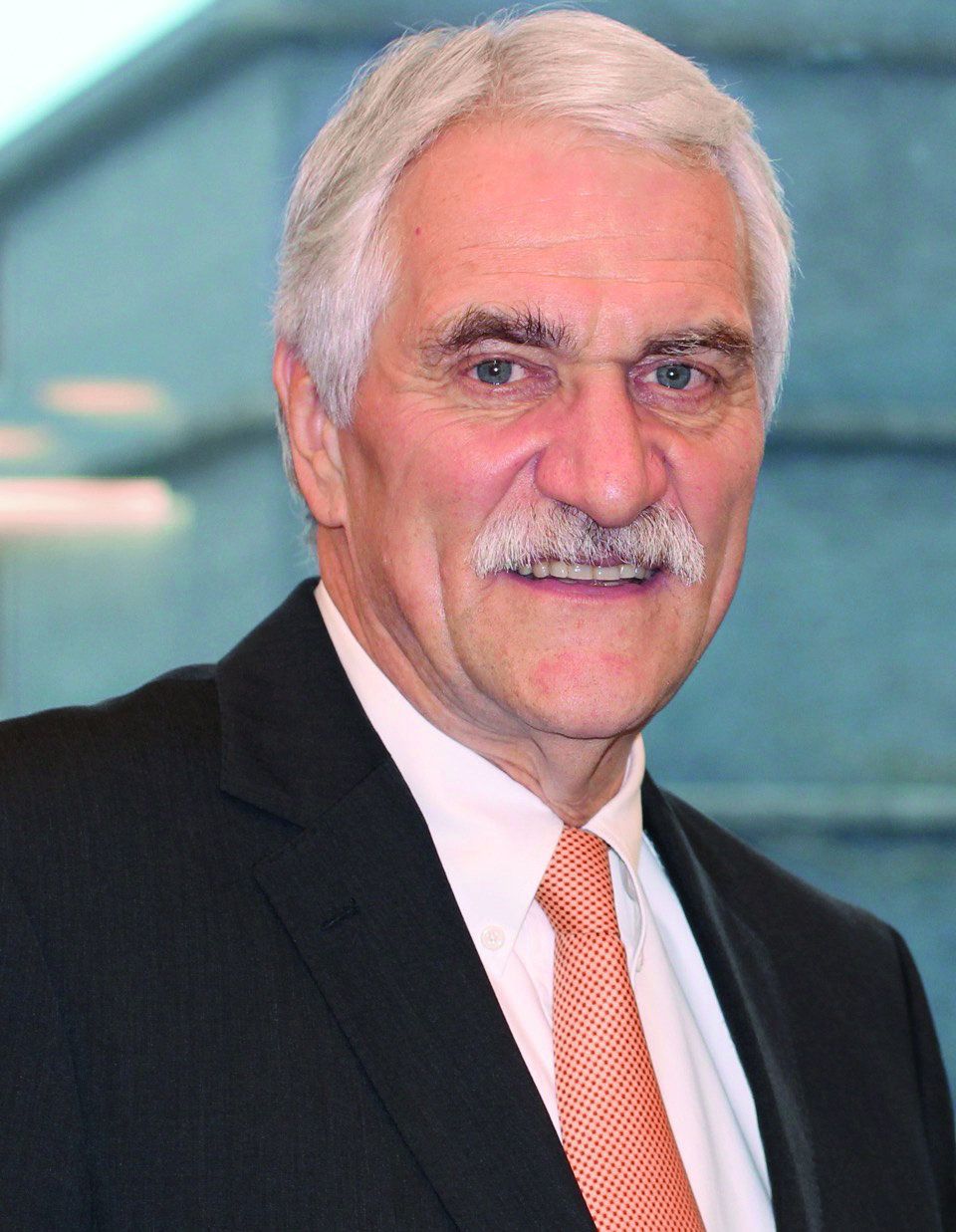 Beat Ernst studied chemistry at the ETH in Zürich and compiled his Ph.D. thesis entitled "Novel Tricyclic C10-, C11- and C12-Hydrocarbons" under the guidance of Professor Oskar Jeger and Professor Camille Ganter. In 1979, he joined the group of Professor Robert E. Ireland / Californian Institute of Technology in Pasadena as a postdoctoral fellow where he completed the total synthesis of tirandamycic acid. In 1981, he joined the Central Research Laboratories of Ciba-Geigy Ltd. in Basel, became group leader in 1983 and head of the section Carbohydrate Chemistry and Biology in 1992. After the merger of CIBA and SANDOZ in 1996, he moved to the therapeutic area Transplantation, where he was heading the program "Selectin Antagonists". In October 1998, he accepted a position as Professor of Molecular Pharmacy at the University of Basel. His research interests are the chemical and enzymatic synthesis of therapeutically promising oligosaccharides and mimetics thereoff and the investigation of carbohydrate/protein interactions by NMR, surface plasmon resonance, microcaloimetry, and molecular modeling.