The major focus of the group are drug transporters and their impact on interindividual differences in drug response.

It is widely accepted that transport proteins governing cellular entry and/or efflux significantly influence uptake, distribution and elimination of a compound. There are multiple mechanisms influencing the contribution of drug transporter to these processes. These mechanisms include changes in transcription, drug-drug interactions, and certainly genetic factors with impact on protein function.

However, transport proteins are not only involved in pharmacology, but also play a pivotal role in pathophysiology and physiology of the organism. This cross-sectional function, is also one of the interests, and is based on the expression of the transporters in different tissues and on the broad substrate specificity, which includes drugs and endogenous compounds. Often those endogenous compounds are of importance in physiology and pathophysiology of the respective organ. 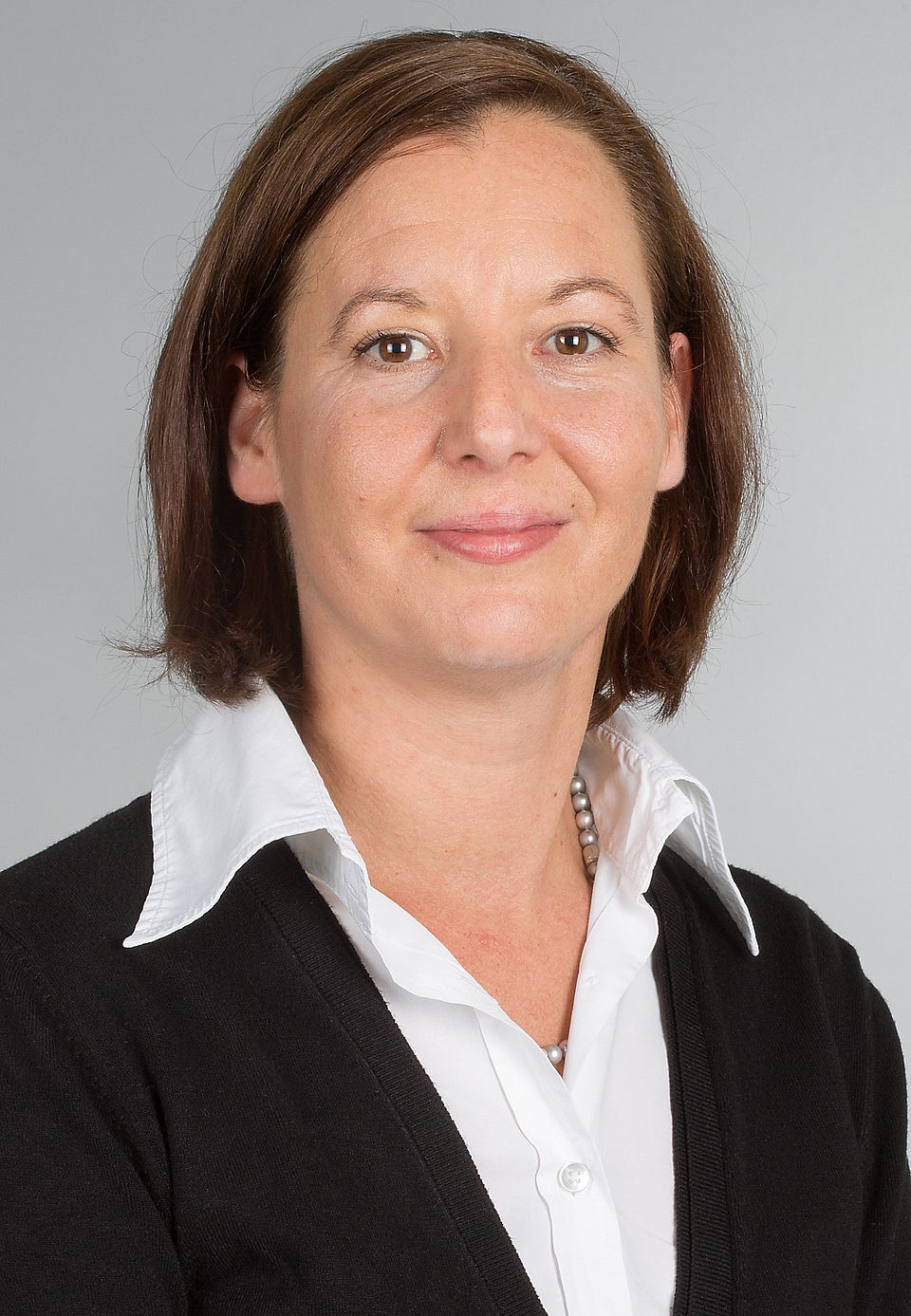