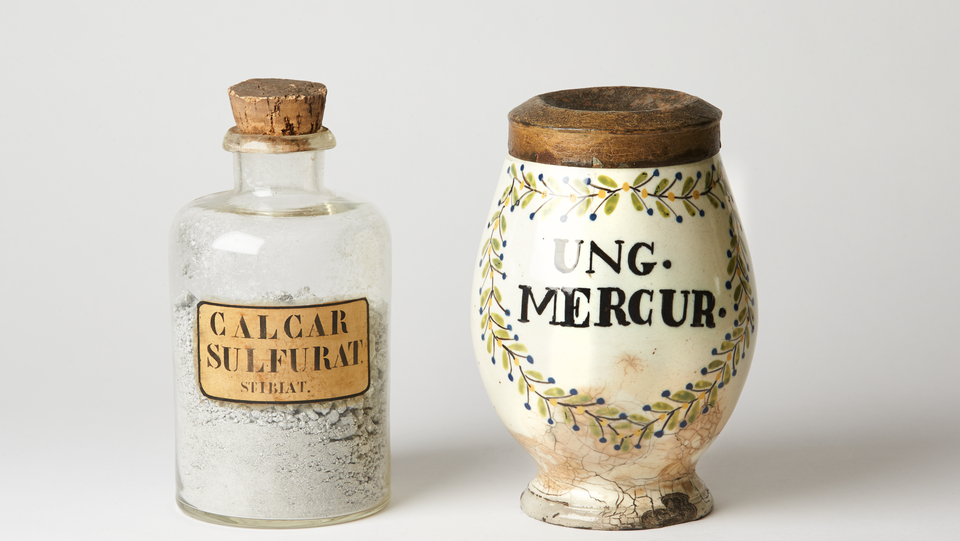 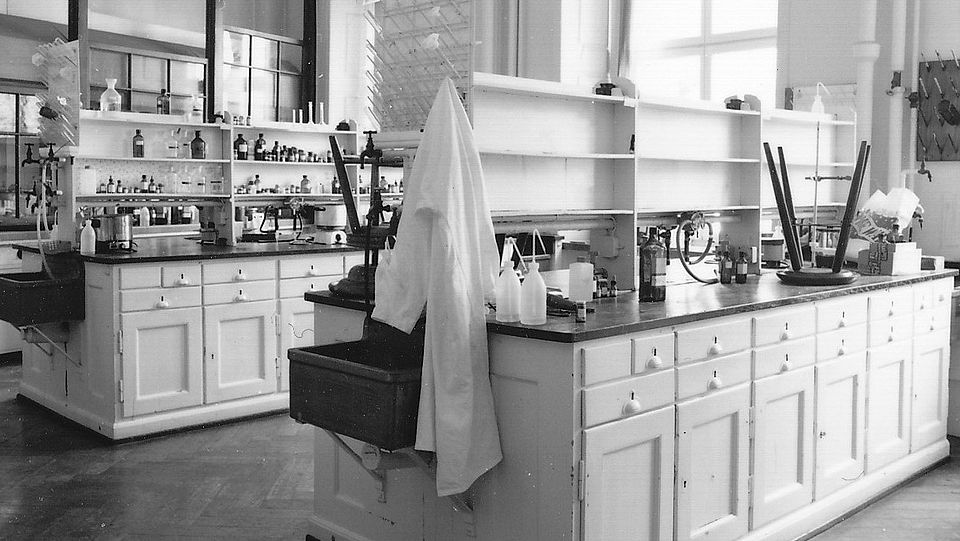 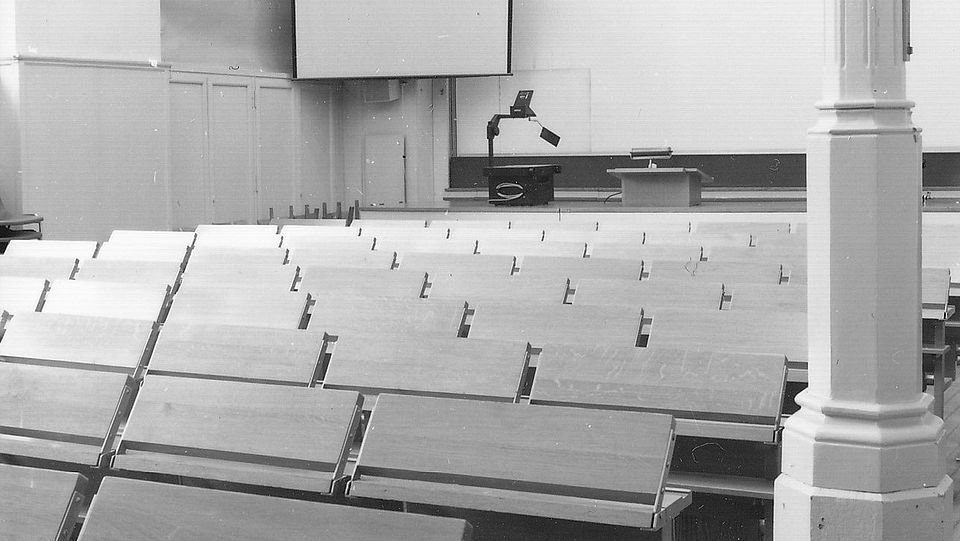 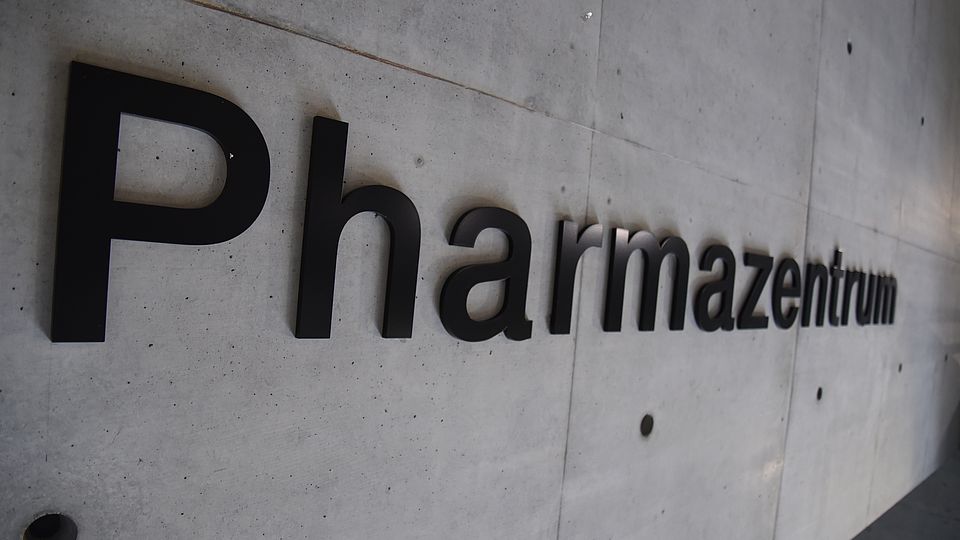 History of the Department of Pharmaceutical Sciences Basel

Pharmacy is one of the oldest academic disciplines. Nevertheless, the profession of the pharmacist was, for many years, purely a craft. In the 13th century aspiring pharmacists took an oath after their time as an apprentice. From 1460 onwards, individual lectures in botany and medicine at the University of Basel became available to pharmacists. The "ars pharmaceutica"–pharmacy as its own discipline–was first taught as an independent subject in Basel in 1776; in the first half of the 19th century the spectrum of subjects was expanded to include pharmacology, pharmaceutical chemistry, pharmacognosy and the history of pharmacy.

In addition, at the beginning of the 20th century, the subjects of hygiene, bacteriology, chemical urinalysis, and pharmacognostic microscopy were introduced. The pharmaceutical division was housed in the Institute of Chemistry, and practical instruction took place in laboratories in pharmacies and in the polyclinic.

In 1917 Prof. Dr. Karl Heinrich Zörnig became a full professor of pharmacy and founded the Basel Pharmaceutical Institute when he moved into the Haus zum Sessel at Totengässlein 3. At that time, it housed ten students and the beginnings of a collection and a library. With the teaching of practical pharmacy, the institute took on a pioneering role throughout Europe right from its inception.

In 1924 the building of the former secondary school for girls was annexed to the Institute, additional laboratories were built and on the first floor the collection was first exhibited, marking the establishment of the Pharmacy History Museum. Furthermore, a Pharmacy History Division was founded. In the 1930s there was talk of the pharmacist profession being "overcrowded", and the SAA recommended that the Institute in Basel be temporarily closed. In 1938 Professor Zörnig retired and Tadeus Reichstein took his place until 1953. Under Reichstein's leadership, the Basel Pharmaceutical Institute gained an international reputation. Many publications from Basel attracted a great deal of attention and relationships were established abroad. For example, the International Society for the History of Pharmacy held its meeting in Basel in 1949. In the 1950s, more and more students from abroad came to the Basel Pharmaceutical Institute. The study of pharmacy was soon dominated by women.

At the beginning of the 60s, the first concerns about lack of space arose. A conversion and extension was applied for. Prof. Dr. Meyer, then head of the Basel Pharmaceutical Institute, wrote in 1964, after two years of waiting for approval for a loan in this matter, that "there is not yet an actual Institute for Pharmaceutical Chemistry. This subject, together with other disciplines of pharmacy, is housed in centuries-old, winding, unsuitable and dangerous rooms for the inmates".

At this time there were already plans for a new Phil.II building, whose first component, the Biozentrum, was realized in 1971. The Pharmazentrum, a possible extension to the Biozentrum, was the great hope of the pharmacists. In 1972, the Pharmaceutical Institute of Basel was planned to close in 1976, on the grounds that it would be sufficient for Switzerland to offer a pharmaceutical degree course at two universities, i.e., ETH Zurich and Geneva. Thanks to the advantage of location in connection with the presence of the pharmaceutical industry in Basel, this plan was rejected after years of doubt.

From the 1960s to the 1990s, some courses were moved off the institute's premises. The number of workplaces was also very limited. When the Pharmaceutical Institute in Bern was closed in 1996 and pharmacy students were increasingly spread over Zurich and Basel, the capacity problem in Basel became even more acute.

At the end of 1994, Federal Councillor Ruth Dreifuss approved a subsidy loan of 18 million for the construction of the new Pharmazentrum, which began in 1996. Finally, in 2000, the Pharmazentrum was inaugurated. The number of students increased markedly in the 2010s to a current total of nearly 700 students and enabled a diversification of education, which now offers a wide range of career opportunities in two Master's programmes, for example, in pharmacy, hospital, industry or academia. With this encouraging development in teaching and research, the institute, which had become a department in the meantime, celebrated its centenary in 2017, coinciding with a period of growth that continues to this day. In this context, the Department is once again confronted with spatial issues that have shaped its more than 100-year history. The aim remains to bring together all parts of the department in the interests of maximum synergy, so that the department can continue to write a successful history in the years to come.

Text by Christoph Kessler with additions

Another article on the subject.