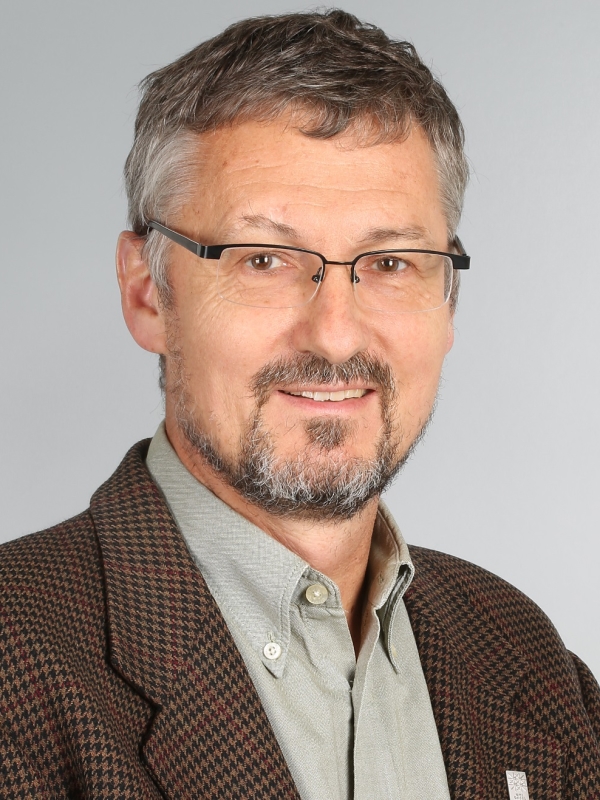 Prof. Matthias Hamburger obtained a degree in Pharmacy from the ETH Zürich in 1980, and a PhD in Pharmacognosy/Phytochemistry with Prof. K. Hostettmann at the University of Lausanne in 1985. He was a Postdoctoral Fellow with Prof. G.A. Cordell at the University of Illinois at Chicago (USA), and from 1988 to 1993 a Senior Researcher and Privatdocent at the Institute of Pharmacognosy and Phytochemistry, University of Lausanne. From 1993-1996, he was involved with establishing the Center for Natural Products Research (CNPR) in Singapore, an industry-oriented high-throughput screening operation and joint venture of Glaxo-Wellcome and the Singapore Science and Technology Board. He acted as a Group Leader and as Coordinator of worldwide sourcing and external collaborations. From 1995 to 1996, he was in addition involved with consulting activities in Switzerland in the area of phytopharmaceuticals and OTC products. He was Professor and Chair of Pharmaceutical Biology, University of  Jena (Germany) (1997-2004) and Vice-Dean of the Faculty of Biological and Pharmaceutical Sciences (2000-2002). In April 2004, he took the current position as Head of the Institute of  Pharmaceutical Biology, Departement of Pharmaceutical Sciences, University of Basel (Switzerland). He was Head of Department from 2009 to 2012.