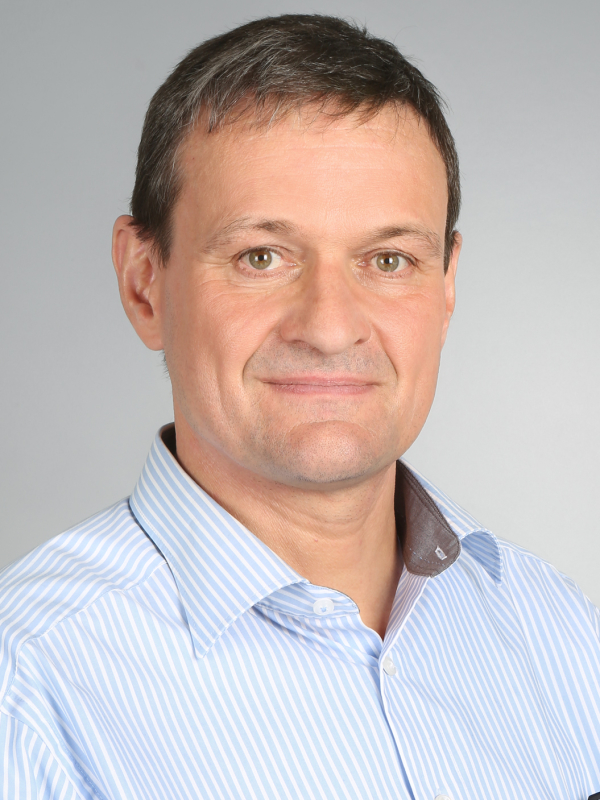 Jörg Huwyler obtained a Ph.D. in biochemistry at the Biocenter of the University of Basel. In 1993, he joined the group of Prof. J. Drewe as a postdoctoral fellow at the University Hospital of Basel, followed by an appointment at the Brain Research Institute, UCLA School of Medicine, Los Angeles, with Prof. W.M. Pardridge. In 1998, he became deputy group leader at the Institute of Medical Research in Basel. From 1999 - 2006 he joined the pharmaceutical industry, where he worked as DMPK project leader for F. Hoffmann-La Roche in Basel, Switzerland. In 2003, he obtained his habilitation in Pharmacy. He served as Professor of Biopharmacy and Pharmaceutical Technology from 2006 - 2010 at the University of Applied Sciences (FHNW) in Basel. In 2010, he was appointed head of the Division of Pharmaceutical Technology, Department of Pharmaceutical Sciences, University of Basel.

ALL PROJECTS
To top